What are NFTs & how do I invest in NFTs without buying an NFT?

NFTs are unique digital tokens that live on a blockchain, cannot be replicated and represent the ownership of something. 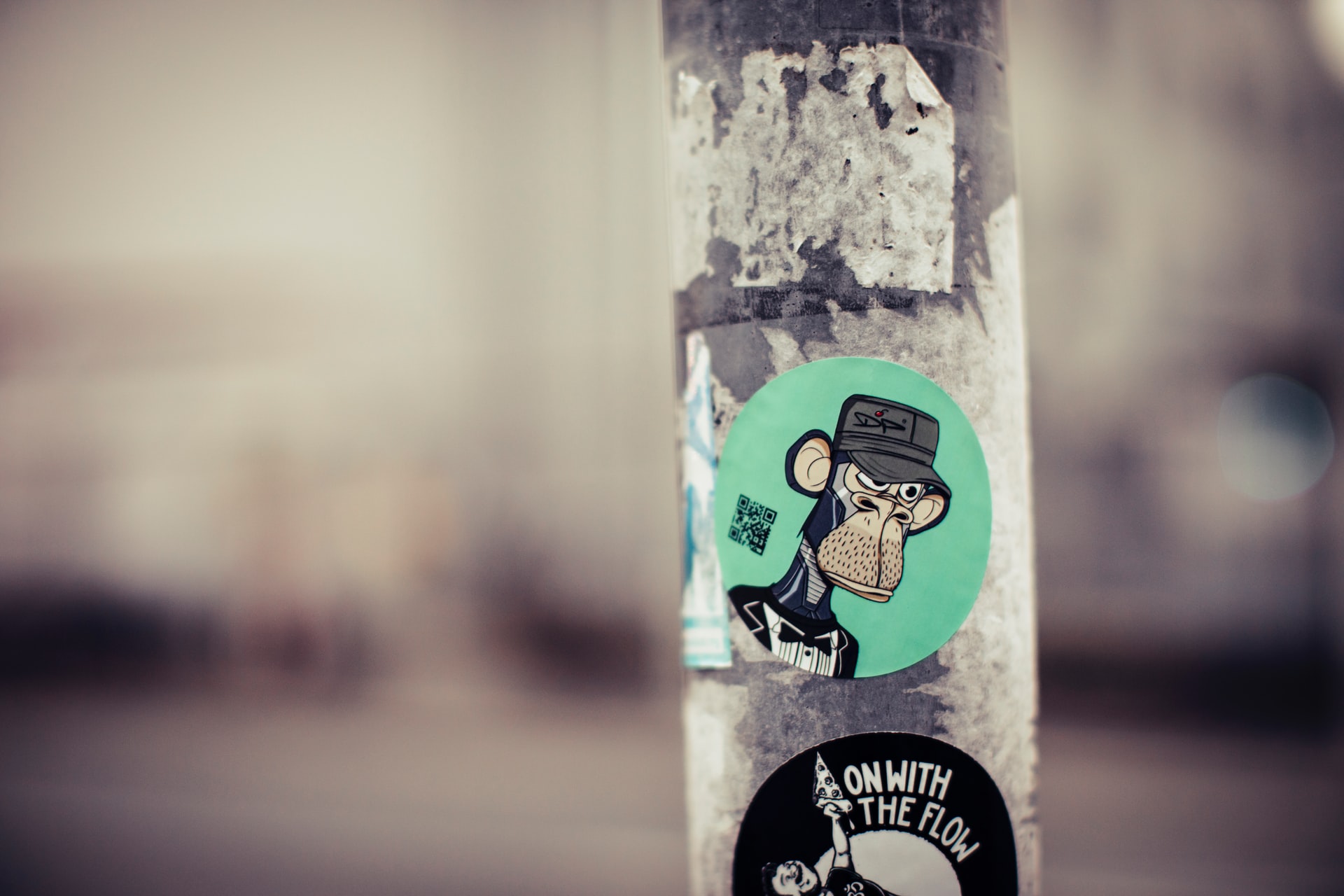 So how did something that sounds pretty straightforward become something that’s confusing so many? Answer: The last bit - The concept of ownership. Given that NFTs are digital and therefore easy to replicate, the concept of ownership is confusing. If I’m able to screenshot your NFT then who cares whether you own it, I have one too. And that, conceptually, is correct but isn’t 100% accurate. Because NFTs aren’t limited to pictures of apes and pigs, they could also be unique game players and artefacts and this is where the uniqueness comes into play.
‍
But before we understand how NFTs can be used in games, let’s take a step back to understand what are NFTs and then figure out how to invest in NFTs without buying an NFT (or screenshotting an NFT)

What are NFTs used for?

How do I invest in NFTs?

How to invest in NFTs without buying NFTs

What does the future hold for NFTs?

Going back to the first sentence, there are four aspects to the question, What are NFTs:

In the real world, nobody, other than that one irritating annoying pedantic person you know (and we all know one), is going to actually care whether you use one word interchangeably for another but since this is a guide, we’re attempting to be as technically correct as we can.

Live on a blockchain

On the other hand, NFTs are unique and NFTs cannot be replicated.

So, even though you can take a screenshot of my ape or pig, yours isn’t an NFT because my ape or pig has a unique address on a certain blockchain and there isn’t another like it.

“Replicated doesn't mean that there can be multiple instances of the same NFT. If I release 10 copies of a selfies as NFTs, the individual NFT can't be replicated but there are now 10 versions of the same NFT.

While each one would look identical, they would each have their unique address on the blockchain. So even if you might screenshot my selfie and claim to have an 11th, it would be immediately written off as fake because it wouldn’t have its own unique blockchain address.”

Hopefully the concept of ownership is clear now. As long as I am able to demonstrate ownership of that individual digital token, via its unique address on the blockchain, I officially own that digital token.

Which is why it’s important to look at the next logical question: What are NFTs used for?

What are NFTs used for?

There are three things that NFTs can be used for…

When it comes to investing in NFTs, this is the concept that most people are probably familiar with. You can create an image or compose a piece of music and sell it as an NFT.

It’s worth thinking about this kind of NFT as the difference between a collectible sold on eBay and a share of a company sold on the NASDAQ.

A mini-cricket bat autographed by everyone on the World Cup winning team or an autographed football jersey might not mean anything to you but the right collector might pay thousands for it. Similarly, you might not care for an ape that looks like Justin Bieber but there’s probably someone among the millions of his fans that might pay thousands for it.

There are entire (virtual) worlds out there that use NFTs on a daily basis. Blockchain-based games use NFTs as part of their gameplay allowing users to create, buy, sell and trade NFTs as part of playing the game. In this case, NFTs have a real value and not just a potential investment value.

For example, Sandbox is a virtual world where each plot of land is an NFT and can be purchased using the in-game cryptocurrency. Just like real-estate in our world, each plot of land has varying value depending on how far away you are from roads and interchanges or who your neighbours are. The value of real estate can skyrocket if a famous celebrity moves in next door.

Another example is Axie Infinity - A battle game that uses characters called Axies. Axies are NFTs that can be bought and, more importantly, created by breeding one another. Each created Axie is unique and comes with a unique set of powers that it inherits from its parents. Given the number of permutations and combinations of parents and powers possible, rare and powerful Axies can be sold for well over thousands of dollars.

How to invest in NFTs?

There are three ways to invest in NFTs

You can invest in NFTs by buying NFTs as collectibles - pigs and apes that look like Justin Bieber - from sites like OpenSea or directly from creators. The aim here would be that, similar to your autographed cricket bat, you are able to find someone out there that might want to buy it for thousands of dollars.

Invest in an NFT blockchain

While several NFT platforms have been built on Ethereum, developers have identified issues with Ethereum for NFTs like slow transaction times and resulting high processing fees. As a result, there are new blockchains that are solving these problems of processing fees and time.

You can invest in these blockchains through their tokens and that’s how you would invest in NFTs without buying NFTs.

How to invest in NFTs without buying NFTs

Investing in NFT blockchains is an alternative to buying NFTs as products.

By investing in the underlying technology, you are able to invest in NFTs without buying NFTs.

With Chillur, you can buy a bundle of 15 different NFT tokens and setup your own diversified cryptocurrency portfolio. In other words, you can invest in 15 NFTs without buying a single NFT.

What does the future hold for NFTs?

Any prediction in the world of technology is like trying to hit a dart board blindfolded in a dark room with your dominant arm tied behind your back. It’s pointless. It took nearly two decades from the launch of email technology for everyone to have one. It took the same amount of time for everyone to get onto Facebook. By that measure, we are still in the very early stages of the world of NFT.

Let’s check back in another 20 years and see whether everyone you know either has an NFT or knows how to invest in NFTs or actively invests in NFTs.